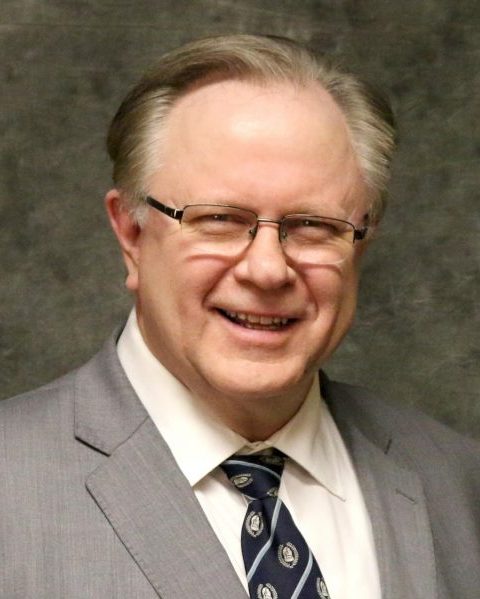 Commissioner Beck was born in Rigby, Idaho, and was raised working the land as an Idaho potato farmer. He’s attended both Boise State University and Brigham Young University where he studied Real Estate Finance and Business. His professional experience includes working with several real estate and marketing firms.

As a husband, father, and grandfather, Commissioner Beck’s commitment to future generations of Idaho has not gone unnoticed throughout his career in public service. His pledge to help all people has been a major component of his time as Ada County Commissioner. He believes that property taxes are too high and is working to address the issue by limiting government spending where appropriate.

Commissioner Beck served in the Idaho State Legislature and during that time, he was elected by his peers as the State Senate Majority Leader. He also served as Chairman of the Human Resources Committee and as a member of the Commerce and Labor Committee, Education Committee, State Affairs Committee, Judiciary, and Rules Committee, Transportation Committee, Local Government and Tax Committee, and Joint Finance and Appropriation Committee. His major accomplishments include leadership in writing budgets for the state of Idaho as well as leading the successful push for major legislation on pension regulatory reform.

Commissioner Beck served as the Executive Director of the Idaho Housing and Finance Commission Association (IHFA). Their mission is to provide funding for affordable housing opportunities in Idaho for first-time homeowners as well as affordable housing to the communities most in need. In his time as Executive Director, Commissioner Beck strengthened the first Family Self-Sufficiency program in Idaho. This program educates families about affordable housing options, assists families with increasing their family income and enables them to become self-sufficient. He also developed the first public records system at IHFA and wrote legislation to remove the Idaho sales tax guarantee from all IHFA housing bonds.

Commissioner Beck’s mission is to advance a sensible approach to county government and to be a persuasive voice on the Commission promoting the proper role of county governance. His public service and governmental experience have gifted Commissioner Beck with the ability to manage and work with people of diverse backgrounds and interests. He has a proven ability to work effectively while under pressure, tackling the unpredictable challenges that surface with competence and conviction.

Continue to work with other elected officials and department heads in Ada County to provide top-quality essential service without raising property taxes. Public safety is my number 1 priority. We need to live, work and play in Ada County in safety. I will not allow Ada County to become like some other (Portland, Seattle) major cities in the nation where citizens are not safe.

Monitor all of Ada County applications and functions to streamline the process making it easier for citizens to do business with county government. Keep fees and taxes as low as possible to provide all proper county services for the least cost. Doing business with Ada County should be an simple and easy process.

My approach to job of Ada County Commission is guide our department heads and other County elected officials in a smooth cooperative manner where we can disagree without being disagreeable. Mutual respect is an essential core value and one of my top priorities if I’m reelected. As a member of the Board of the Idaho Association of Counties (IAC) I’m in a unique position to influence decisions on a statewide basis that will protect Ada County.

INTEGRITY IN AFFILIATION – Submission: No