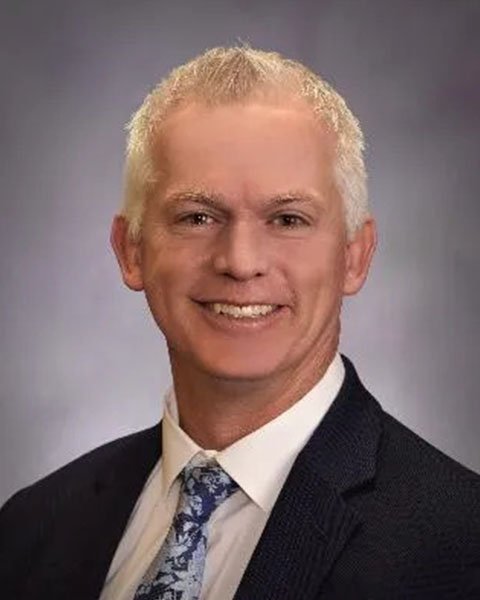 Jason Monks has been married to his high school sweetheart Shelley for almost 30 years. Jason and Shelley are blessed to have eight children, four of which are adopted, and 7 grandchildren. One of the reasons Jason is running for office is because he wants his children and grandchildren to be able to enjoy Idaho’s greatness for years to come. Jason paid his way through high school and supported his family while attending college, working for a construction company doing exterior stucco. He has a Bachelor of Science degree in Health Sciences with a dual emphasis; Environmental Health and Industrial Hygiene (chemical safety) from Brigham Young University. Monks is a proven champion in the fight to secure Idahoans’ freedoms, including the freedom to worship, freedom to bear arms, freedom in health autonomy, freedom to contract, freedom to enjoy the fruits of one’s labor, and freedom to choose the best for one’s family. He spearheaded the efforts to rein in the government’s encroachment in Idahoans’ lives after the pandemic. He continuously works to lower Idahoans’ tax burden and make Idaho the best state in which to live and to work When Jason Monks isn’t serving in the legislature or working at one of his two businesses, he can often be found coaching his kids’ sports teams or serving in his church. “It would be futile for me to try to predict all of the issues I may face, nor can I tell you how I will vote on every piece of legislation until I have a chance to actually read it. However, I can enlighten you as to my deliberative process when deciding whether or not to vote in favor of any legislation. In order for me vote in favor of a bill, it must pass the following criteria:

TAXES: I believe that your money is actually yours— it is not the government’s. You earned it and should get to keep it. It is not the role of government to redistribute wealth. I do understand that taxes are a necessity of society; however, I firmly believe that the government already takes enough of our money and needs to work on reducing the tax burden placed on individuals by eliminating unnecessary and wasteful programs. I have proposed and co-sponsored numerous tax relief bills, and I have worked diligently to reduce the overall tax burden on Idahoans.

ECONOMY / JOB GROWTH A vibrant and diverse economy is essential to a prosperous Idaho. There are those who believe that Idaho needs to incentivize businesses to locate in Idaho. But I believe that it is more important to have the following: – Low and predictable tax rates – Low property taxes – Regulatory environment that encourages not punishes businesses – Well educated and trained workforce – Exceptional infrastructure – Quality of life that Idahoans have grown to love and expect -I have a proven record of conservative economic principles

CONSTITUTION The constitution is not a “living entity.” I believe that it was an inspired document and represents the best form of government existing on earth today. The founders understood that times and situations would change and provided a constitutional means to address them as they arise. The process to address necessary changes does NOT lie with the courts. The courts cannot and should not be able to change our Constitution nor enact new laws. I will always defend the Constitution.


INTEGRITY IN AFFILIATION – Submission: No