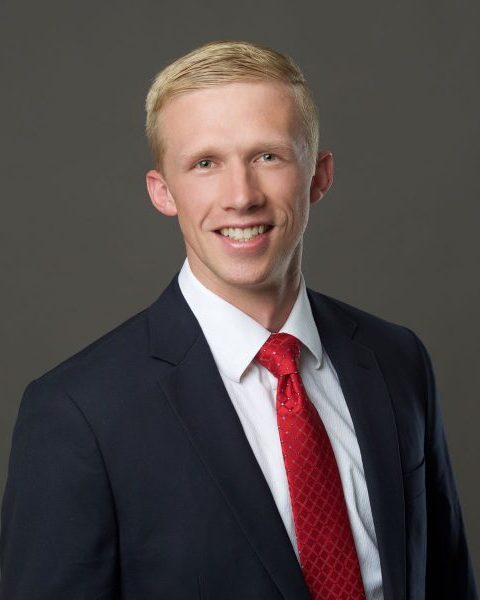 I am a conservative with proven leadership ability and have lived in Idaho since I was 2 years old. I have spent the last ten years as an entrepreneur and small business owner. I got my start in freelance web design, and quickly moved into eCommerce sales. The company I’m most proud of is Upland Optics, which sells sporting optics directly to hunters online. In total I have started four companies, bought two others, and sold three of them, generating millions of dollars for Idaho’s economy while creating local jobs. While running my companies, I earned an A.A. and B.A. from Boise State University and a Master’s degree in Finance from Harvard’s Extension School. I was a member of the Small Business Administration’s Emerging Leaders program, completed BSU’s Venture College program, and earned national awards in Business Professionals of America. I was raised an outdoorsman and have a deep connection to Idaho’s public lands. I spend every fall hunting deer and elk. My summers are spent backpacking and hiking (including summiting all nine of Idaho’s twelve thousand foot peaks). I am a life-long Christian and am a part of the Ten Mile Christian community. I sold several businesses in the last two years, and decided that I wanted to do some public service with the next chapter of my life. I’ve been very blessed here, and it’s my time to give back. When two legislative seats opened up in my district, I felt called to serve.

The first issue I’m focused on is the economy. The growth spurt our state has undergone in my life has been unprecedented. It demands a business-mindset and a new kind of energy in the legislature if we are going to keep up. It also demands a strong fiscally-conservative approach to government. Property taxes are a huge concern of mine, and I think the state needs to do something to address their meteoric rise. They can’t do it single handedly, as local budgets are often the problem, but we need better cooperation between state and local leaders to get taxpayers needed relief. We also should invest in hard infrastructure now while we can. Our state has an enormous surplus right now, there has never been a better time to build the roads and bridges we need to keep up with growth.

My second focus is education. I went through Idaho’s public schools from kindergarten through Boise State, and I’ll be the first to tell you they have problems that need to be fixed. However, I don’t think that scrapping that system or defunding it is the solution. The biggest change I want to see is an increased focus on Career Technical Education. Our schools should be helping our students get real world learning for real world jobs rather than focusing entirely on academic subjects. The second change I want to see is opening up different funding mechanisms for school districts to build schools. Fast growing cities like Meridian need more options than bonds if we want growth to pay for itself.

My third priority is keeping Idaho the home that I, along with so many of you, grew up in. Our state is changing rapidly, and we need principled, conservative leadership that will make sure our state doesn’t lose its core values. I will vote to defend life, to protect the Second Amendment, and to defend our amazing public lands. The American and Idaho constitutions are incredible, inspired documents that I believe need to be respected. Managing growth responsibly also ties into keeping Idaho home for all of us. We need business-minded leaders like myself to do that.


INTEGRITY IN AFFILIATION – Submission: No

While the Federal Reserve has made many mistakes since their inception, my extensive reading of financial history during my graduate studies has convinced me that returning to the gold standard would be a mistake for our economy. I also do not agree that repealing the 17th amendment is the right course at this time.