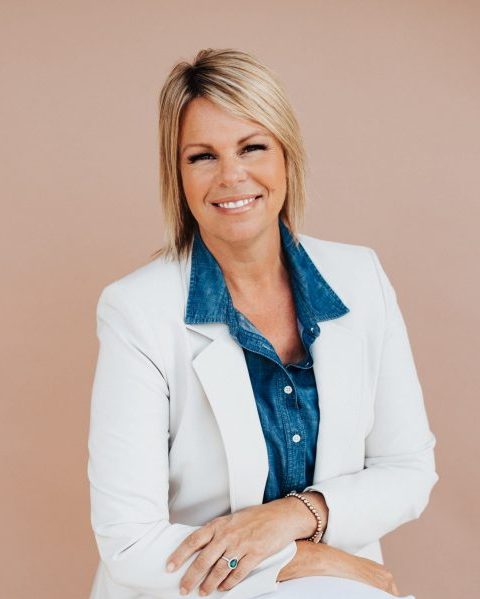 I am the former President of the Idaho State Board of Education and seven-year board member. I served as Chair of the Policy and Planning Committee, and the Instructional, Research and Student Affairs Committee. I was a member of the State’s Accountability and Oversight committee and chaired the Board’s Audit Committee. I was Co-Chair to Governor Little’s Education Task Force and committee chair for Governor Otter’s Higher Education Task Force. I served as a school board member in Cassia County for ten years, five as chair, and was on the executive committee for the Idaho School Board’s Association as a regional chair. I chaired the Re-Opening Idaho Schools committee and was a member of Governor Little’s K-12 council. Adding to my long service in education, I served on Idaho’s dual credit and technology task forces. Active in my community, I am a former Library Trustee, Arts Council president and Republican precinct chairman. I worked for the College of Southern Idaho as a GED instructor and have been the Public Information Officer for Cassia School District for the last 9 years. I started my journey in education as a substitute teacher for 6 years. My husband, David, and I are a fourth-generation farm family. We live in Oakley, where we raised our four children. We are proud grandparents to two little boys.

Developing Skills/Job Ready: Our students must be prepared to meet the demands of the 21st century. That means access to the skills, resources and credentials that are needed to not only succeed, but to thrive. We are responsible for developing self-governing adults who can manage their personal and financial decisions. I believe emphasizing and expanding our career and technical training is how we educate for independence. We want students who can create, think, and solve problems.

Required Graduation Class for Financial Literacy: One of the priority pieces of my overall vision for Idaho students rests on skills development for job readiness and a focus on personal finance, also known as financial literacy. Our kids need to be taught how taxes, health insurance, credit scores, interest, and loans work, among other important financial skills. The time to learn about retirement plans should be before our students enter the workforce, not when they realize they need one several years into their careers. These are different skills than what is presented in an algebra or economics class and they apply to each and every student, regardless of their decisions after graduation.

Parent Engagement: Strengthening the role and responsibility of parents has to include providing meaningful opportunities for parent participation in the decision-making of their child’s education at home and at school. What would happen if we empowered parents to engage in their child’s learning, while supporting the professional educator? We would spark a generation of skilled and confident learners ready for the opportunities around them.

Section 3(C). I do “support restoration of the constitution’s checks and balances that protects the rights and sovereignty of the states,” but do not see how the repeal of the 17th amendment does so. U.S. Senators from Idaho should be directly elected by Idahoans.

Section 4(A). I am frustrated about how the Biden Administration and the U.S. Congress have spent and spent, allowing inflation to hit levels not seen in 40 years and continuing to drive the federal debt to $30 trillion. I do not support, however, abolishing the Federal Reserve and then giving the fiscally irresponsible Congress direct control over monetary policy.